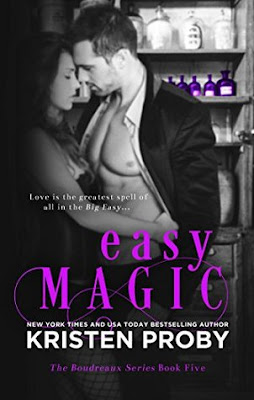 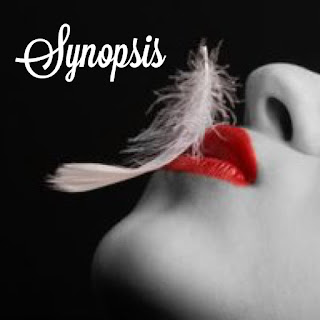 As the co-CEO of Bayou Enterprises, and the eldest of the Boudreaux clan, Beau is the epitome of these. Now that his baby sister Gabby is happily settled down, Beau has moved into the company loft in the heart of the French Quarter to be closer to his office while his own home is built. He doesn’t have time for anything but the family he adores and the company that drives him.

If only the bewitching owner of the herb shop downstairs from Beau’s loft wasn’t so damn tempting.

Mallory Adams is living the life. The good life. The best life for her. After years of hiding who she is, and the gifts she’s been cursed with, Mallory opened her little shop in the French Quarter, offering herbs and lotions for anything from soothing a sunburn to chasing those pesky ghosts New Orleans is known for out of a client’s home. Some call her eccentric, and some say she’s simply odd, and that’s okay with her. She is a bit odd, but in her experience, all of the best people are.

When an old pipe bursts in the loft above her store, flooding her storeroom, Mallory comes face to face with Beau Boudreaux, and she doesn’t need the clairvoyant abilities that have been passed down through generations to know that she’ll never be the same. Beau is her exact opposite; serious, straitlaced. He wears suits for Pete’s sake and probably wouldn’t know the difference between arnica and flaxseed if his life depended on it. But when he touches her, the electricity is through the roof and she’s smart enough to know that a chemistry like theirs doesn’t happen every day.

Can two people so very different possibly find their way to happily ever after? 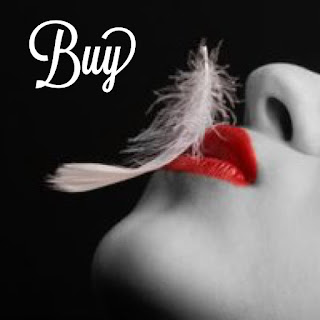 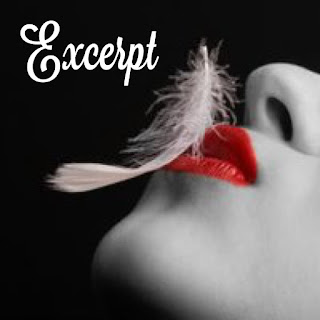 I pull my phone out of my pocket to call Beau Boudreaux, who also happens to be my landlord.

Of course, there is no answer.

The man lives upstairs, directly above this shop. Can’t he hear the water? Does he sleep like the dead?

Or maybe he’s not home.

I frown and open my mind, searching the building.

He’s home. I can feel his presence.

I immediately slam the psychic door shut and walk outside, up the wrought iron steps to his loft, and bang on the door.

I raise my hand to bang again, but the door is flung open and there’s Beau, rubbing sleep from his eyes, a frown on his handsome face.

He’s pulled some sweatpants on.

“What’s going on?” he demands.

“I have a leak,” I reply and swallow hard, willing myself to keep my eyes on his face, and not the sculpted muscles of his torso. I’ve met the man exactly twice, including right now, but what he does to my libido is ridiculous.

I’d forgotten that I have a libido.

Which is a sad statement all on its own.

“You had to wake me up at four-thirty for a leak?”

“I have three inches of water on my floor,” I reply and turn to stomp down the stairs. “Come look!”

I don’t look back as I wade back into my store. A few moments later, I hear Beau come clomping down the steps and look back as he fills the doorway with his wide shoulders. He’s tall, pushing six-and-a-half feet. His hair is dark, and his eyes are like old whiskey.

Those whiskey eyes survey the space, frowning when he sees the amount of water on the floor.

“Do you know where it’s coming from?”

“The bathroom,” I reply and lead him to it.

“The fucking ceiling fan?” He exclaims and shakes his head. “I was expecting the toilet to be overflowing. Old plumbing is unpredictable.”

“I was expecting the same, but here we are,” I say and cross my arms over my chest. He glances back at me, and his eyes drop to my cleavage for just an instant before he looks me in the eye.

I don’t uncross my arms.

“I’m going to shut off the water to the building.”

He rushes back outside and a few moments later, the water slows to a small trickle, and then fast drops.

He comes back inside and looks up. “Must be a broken pipe.”

“Are you a plumber as well as a billionaire mogul?” I ask, unable to resist.

His lips twitch. “I’m good at a lot of things.” 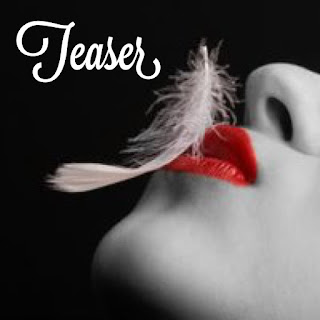 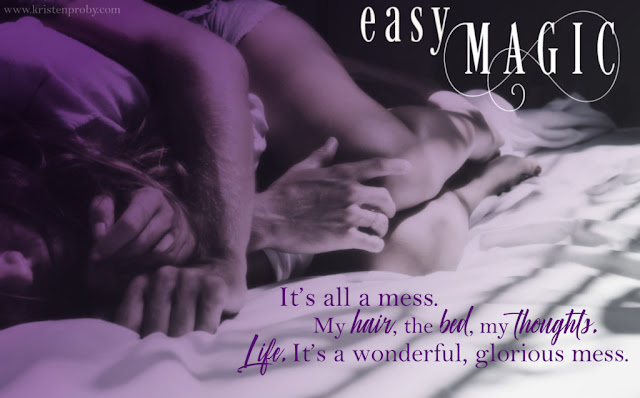 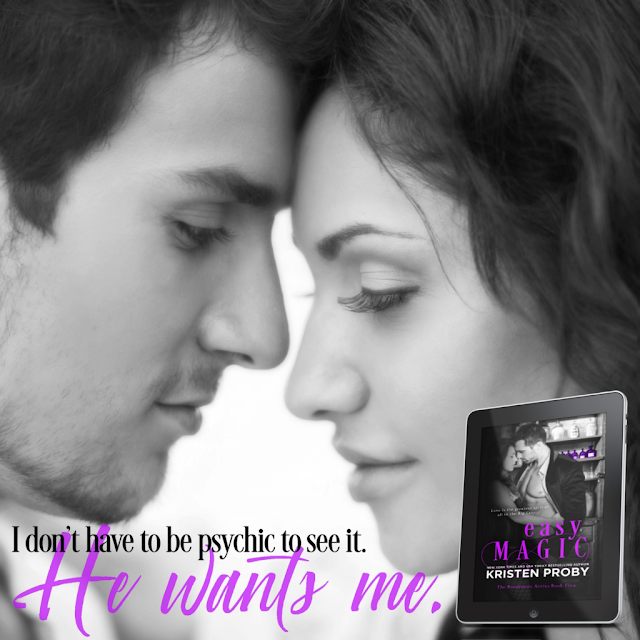 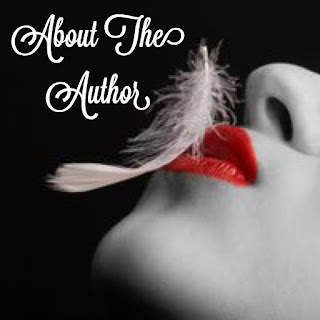 New York Times and USA Today Bestselling author Kristen Proby is the author of the bestselling With Me In Seattle and Love Under the Big Sky series. She has a passion for a good love story and strong, humorous characters with a strong sense of loyalty and family. Her men are the alpha type; fiercely protective and a bit bossy, and her ladies are fun, strong, and not afraid to stand up for themselves.

Kristen lives in Montana, where she enjoys coffee, chocolate and sunshine. And naps.