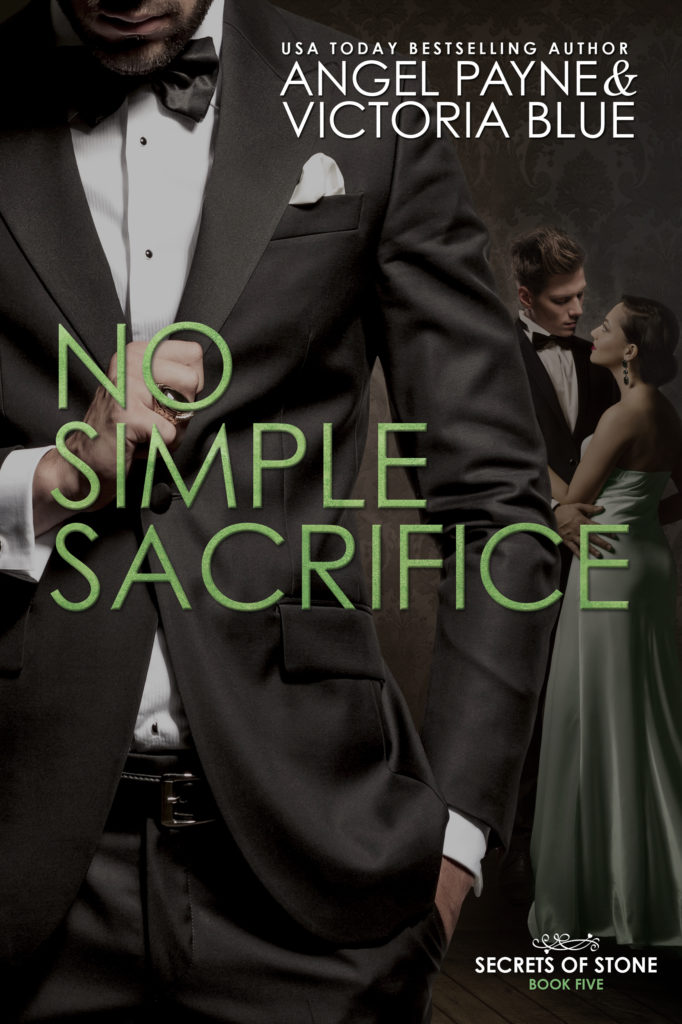 If I could turn back time...
You know what they say about wishing for the impossible.
My name is Talia Perizkova, and time is usually my best friend. It's been good to me in the months since I left the man who nearly killed me, and I've returned the favor by working hard at Stone Global Corp, even getting promoted to lead one of SGC's key expansion projects.
There's only one mar on that record. The night I told time to kiss my ass, during a business trip to Vegas with my bosses--yes, my bosses--and experienced a night for the record books with them both. But what happened in the City of Sin refuses to stay there for any of us, and time has joined forces with his pal, karma, to exact payback where it most matters. In my heart.
Fletcher Ford. Drake Newland. They're two of the business world's sexiest, most sought-after bachelors, and I've fallen for them both. Their passion is everything I crave, their protection is everything I need--and their love is everything my orthodox family will never let me accept.
The solution, according to them, is simple. One man steps down, so at least two of us are happy.
I could find a way...
But sacrifices are rarely simple, and one plus one doesn't always equal happily-ever-after. That means all three of us have some huge, hard decisions to make. Take a chance on this rare love we've been given...or give in to fear, and lose each other forever? 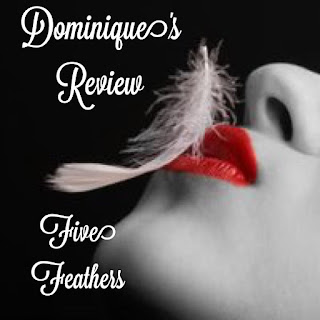 I love this book- this book tells the story of 3 people madly in love in a place that doesn't look kindly on that sort of arrangement.

Meet Talia, Drake and Fletcher.
Two best friends and the girl they both fell in love with.
It all started with one fateful night in Vegas.
Talia is a girl with strong family values, strong traditions and taking on two lovers goes against both of those things, but the heart wants what it wants.
Drake is our disciplined military hottie. He's straight forward and doesn't play around, especially when it comes to his heart.
Fletcher is our resident model type- but smart as a whip.
These three start a love affair that will be ripped apart by duty, love, tradition and sacrifice. Can these three make it work?
I gave this book 5 feathers because the characters are like able, the second is hot and the story is beautifully written. My heart wrenched for them and I couldn't believe that parents could be so pig-headed.
It's a HEA but its so much more than that. It's a hard won HEA and that makes it all that much sweeter. 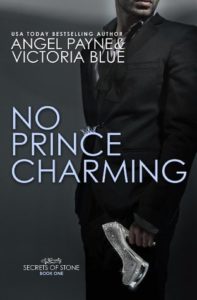 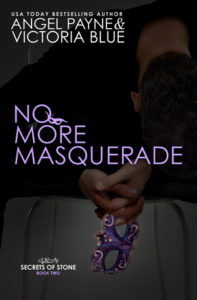 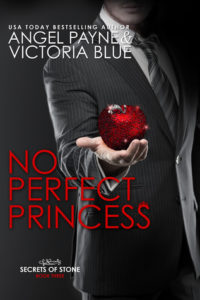 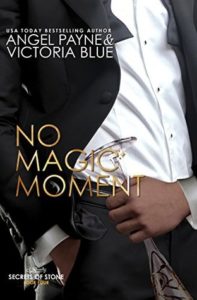 Angel Payne
Hi there. I'm Angel: book lover, writing addict, hopeless romantic, pop culture geek and avid shoe lover.
**I have a monthly newsletter now! Sign up for it right here: http://eepurl.com/LoNkz. It's a cool way to get exclusive info, talk hot heroes, learn about new items in the Angel Payne store, talk hot heroes, further the pie or cake debate...and oh yeah, did I mention talking hot heroes? A bit about me... I've been hooked on books since I was a kid but it got worse in my twenties, when I discovered romances--the hotter, the better. Growing up in Southern California, with lots of surfer manliness surrounded me, was certainly a good boost for reading about delicious alpha guys and the women who adore them. When I learned I had a knack for telling these stories too, I guess you could say I was doomed--though my path toward romance novelist took a few detours via a concert-reviewing gig for my college newspaper (free show tickets...backstage passes...that was a no-brainer), artist interviews for a Beverly Hills dance music mag, personal assistant work for a record producer, dance club disc jockey, and a lot of fun in the hospitality industry. These days, I still live in California, and have found an amazing alpha guy of my own who was brave enough to marry me. We live on a street that looks like Brigadoon, with our beautiful daughter. I have the best life ever, and never forget to thank the Big Guy Upstairs for it, either.

Victoria Blue
Victoria Blue lives in her own portion of the galaxy known as Southern California. There she finds the love and life sustaining power of one amazing sun, two unique and awe inspiring planets and three indifferent, yet comforting moons. Life is fantastic and challenging and everyday brings new adventures to be discovered. She looks forward to seeing what's next!